EXTRA 15% DISCOUNT on everything (except Anekke, Desigual) with code EXTRA15Ends in 0 hours 59 minutes 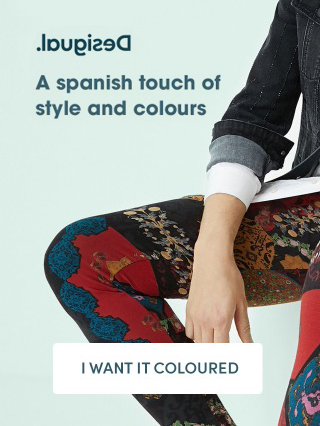 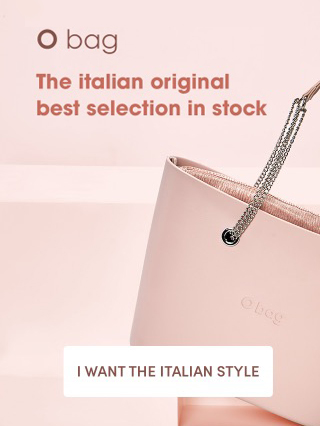