Because we have almost all summer sales, the steam has already retreated and the end of the holiday is coming, it's time to slowly look at what to wear in the autumn. 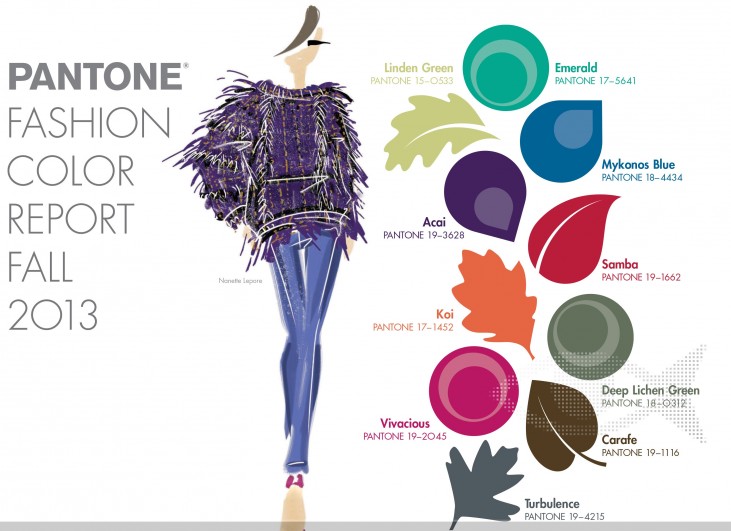 The autumn colors 2013 will be mainly these.

Autumn Fashion 2013 is full of extremes. The New York Fashion Week Fall 2013 was in elegant style, the best trends emerged from trips to nature, inspired by the Green piece, and the emphasis on women's role. For example, brands such as Prada, Dolce & Gabbana and Christian Dior came to the costumes. The return of the skirt was recorded perhaps in almost every collection by Hermes Chanel.

We bring you TOP 10 Trends from New York Fashion Week for the Autumn Season:

This combination is a safe bet every year, but the moths were inspired by grunge and punk. 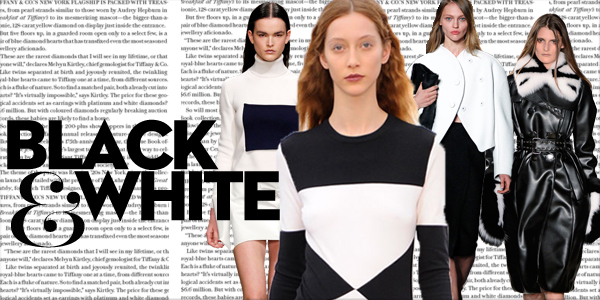 This year's motto was, "The bigger the better." Whether you prefer leather, wool or fur, so because of the falling temperatures, you should not miss a big coat with multiple layers in the wardrobe!

With lower temperatures, there is a colder color palette in our wardrobes, we are forced to exchange neon for darker, duller shades. Primary tones are gray shades. While some designers preferred blending of shades of powder, other models dressed from head to toe in a "chewing gum" shade. 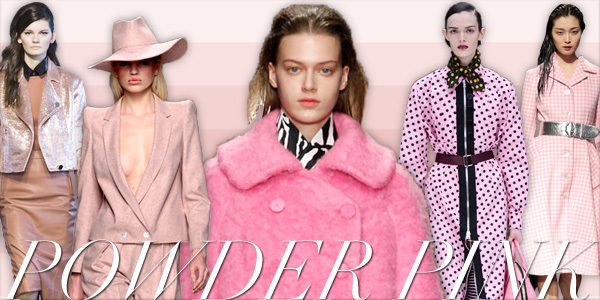 There was a strong presence of plaids and traditional prints on the mounds. Although the Teddy bear celebrates over a hundred years, new designer styles, cuts and creative use of the print make it a completely new fashion fad. For example, Stella McCartney drew inspiration from classic British men's clothing with red and green cubes. The narrow strip was again represented by Marc Jacobs. 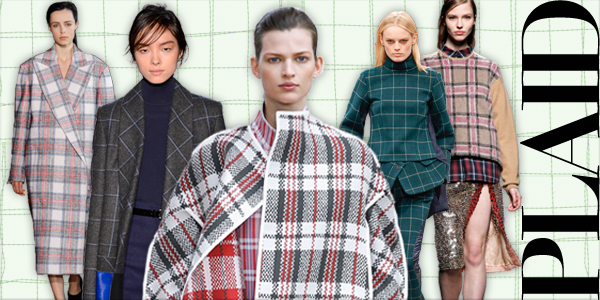 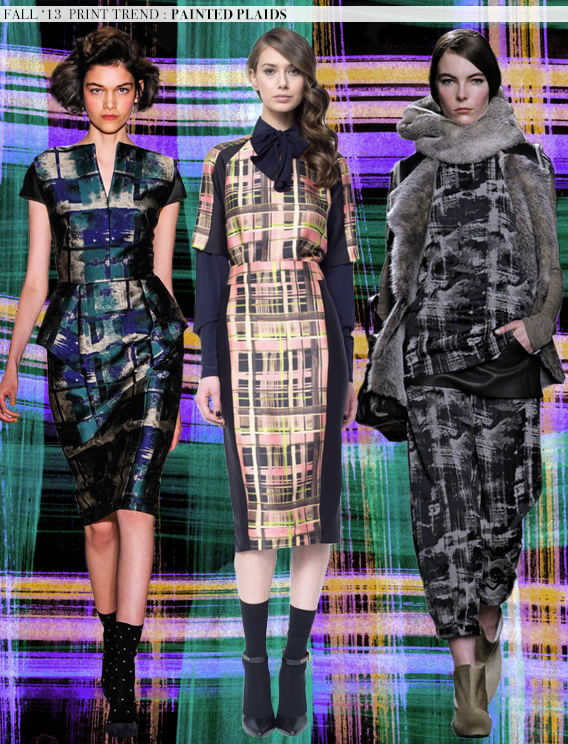 As the season begins to change, it is time to say goodbye to the bright summer wardrobe. So the wire begins to travel the damp neutral color, gray is one of them. 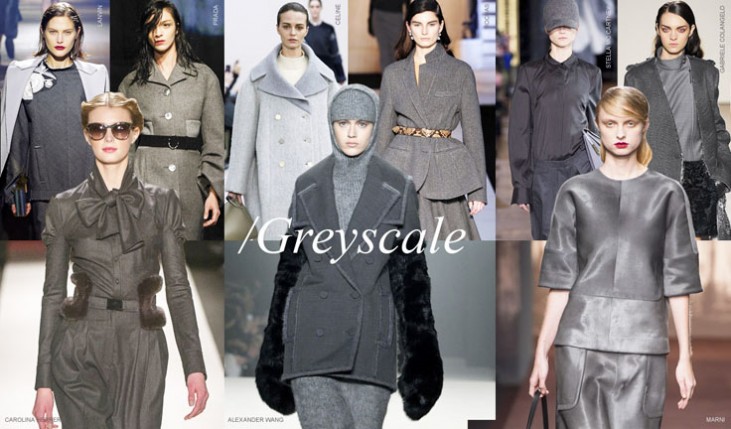 On the scene this year's dark art, bikers and punk rockers also come. The main roles will be studs, zips, and leather. 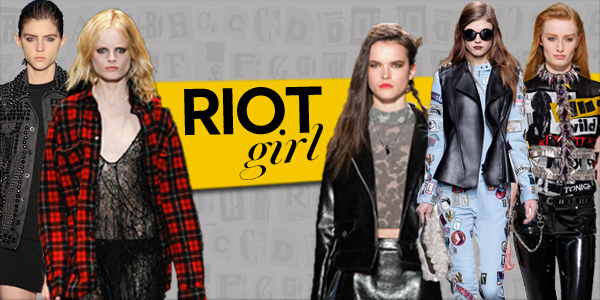 The determining element in the women's wardrobe in the western world is the skirt . For this season, "number one" skirts will be dressed in a fresh and simple style. 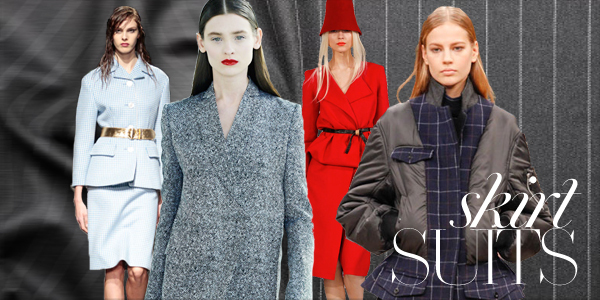 Fur scarves, spaghetti straps, furs, it's just a glam style that can not be missed this year either. 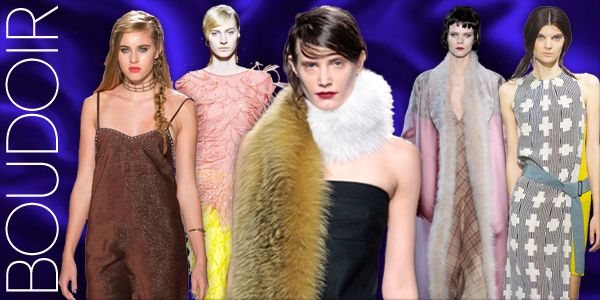 Autumn enjoys traditional stripes and conventional patterns, with heads, fingerprints, floral patterns, and a mask coming in the coming season. 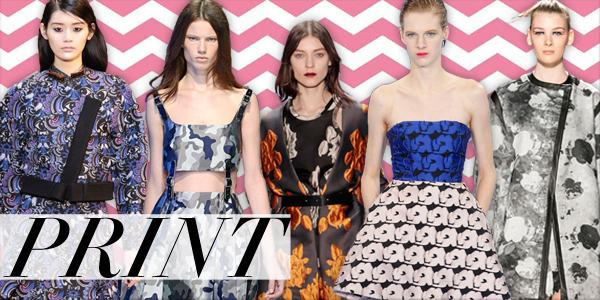 When it comes to accessories , this autumn definitely means less, extravagance but still remains on the agenda. The accessories are large, daring, and for example the motif of the cross returned. 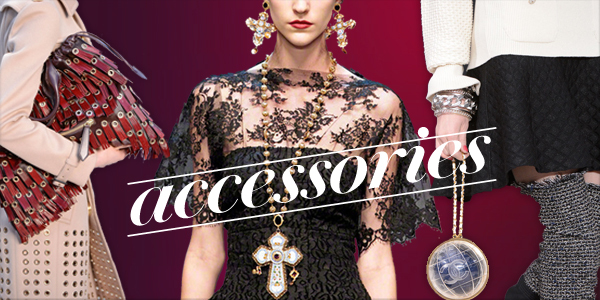 And our tip? One of the autumn hits is, for example, the Desigual Carry necklace in super autumn colors. 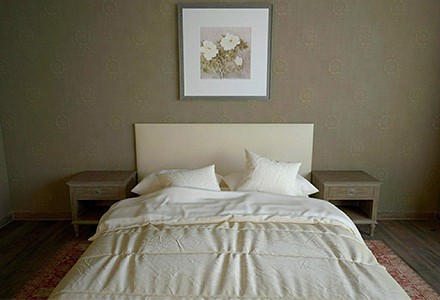 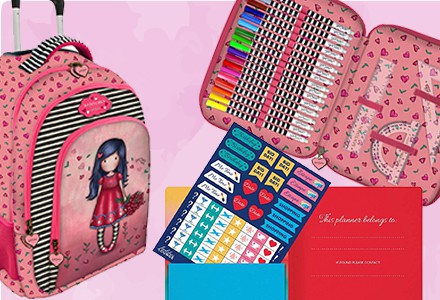