Different.cz in the media - February 2018

February, according to the American media, it is a month of love, according to our Czech ones, it is a month of cruel and cold frosty nights in bed. At weekends, few people want to climb out of the bed and when they are at the top of the mountain or on skates. But that does not change the fact that Valentine's Day is the feast of all lovers in February. Someone is celebrating Valentine's Day, somebody curses this holiday. Which group do you belong to? Or do you rather prefer 1st May?

Do you know how this holiday was actually born? Legend has it that this day began to be known as St. Valentine's Day thanks to Valentine's priest. That is the Roman leader Claudius II. strictly forbade his soldiers to marry. They feared refusing to fight. Valentine's Day resisted him, and the young, "daring" couples secretly gave in. One day, however, he was arrested, arrested and later executed on February 14. Since then, this day has been an important day of love, in his honor.

Every year, this is the date of 14 February between the holidays . Although we have to go to work or school, if it's not coming out for the weekend, but it's a beautiful holiday, love is celebrated. It is the day when people in love buy the various gifts they are preparing for, choosing romantic, sexy, but simply flattering outfits. Which we are going to focus on in this article.

What we're telling from the American media is that Czechs are not what Valentine's Day is so loud, but something can be found in them. And so let's look at what fashion pieces, because Valentine's Day and all the month - February - are related to fashion, she recommended.

Burda Style magazine recommended a tip for a sexy valentine outfit. Where you could have been inspired by romantic colors, but also by imaginative jewelry. Like a fancy necklace from Desigual . You can inspire yourself as a donor, but also as a woman on a date. The World Women magazine inspired everyday fashion, with Army lovers in the style of stylish Desigual parks or trendy Converse sneakers . My World magazine was again singing Queen Shirts, so you could not miss the distinctive and completely original Desigual shirt. 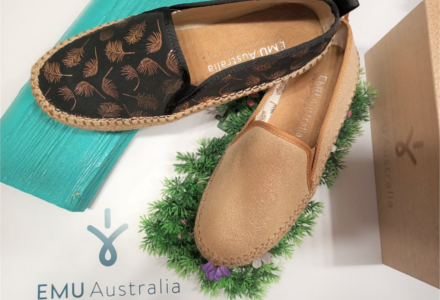