Already in 1917 Converse made the first version of All Star. These shoes have been developed as basketball shoes, but over the decades they have become the greatest fashion classic. Who does not have a shoe in the Converse All Star shoe. These cult sneakers suit any outfit. Converse All Star just rolling the world ... 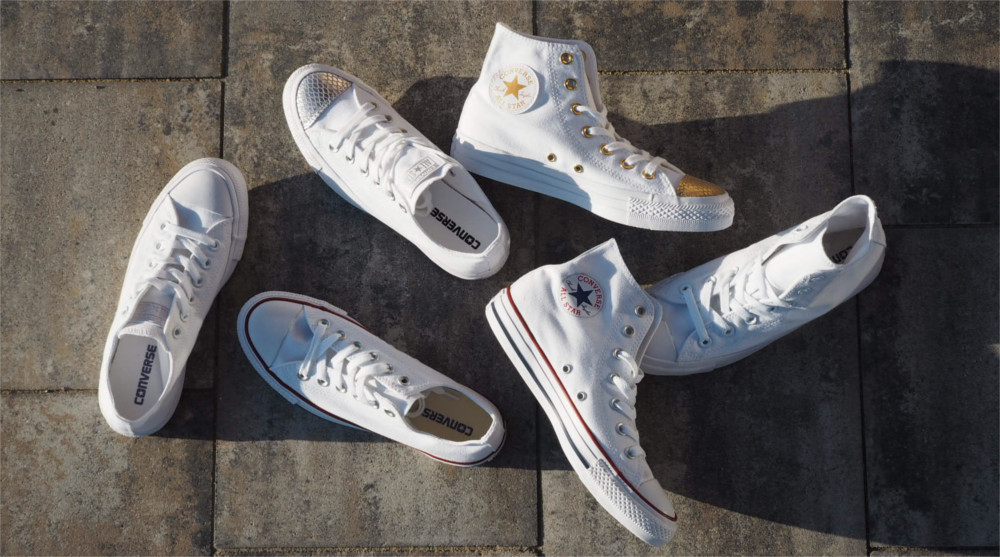 Converse made its first All Stary in 1917. They were in natural brown color and have a black rim. Then in the 1920s Converse All Star began to be produced in both the cloth and the leather version. They were the first basketball shoes that began to be massively produced. North America Converse began to fall in love but still not enough. Although, in 1921, when former basketball player Chuck Taylor joined this shoe brand, the world began to change. Charles "Chuck" taylor saw huge potential in them and began to drive around the US to show everyone that he is really a great basketball shoe in the world.

The Converse has moved so far that another model has been named after him: Chuck Taylor All Star;) And these are the shoes you can buy today. Today, with a memory foam insolence and many other great scrubs, but still these are the stylish boots that Chuck Taylor has conquered the world.

And here's 9 reasons why Converse is the ideal choice;) 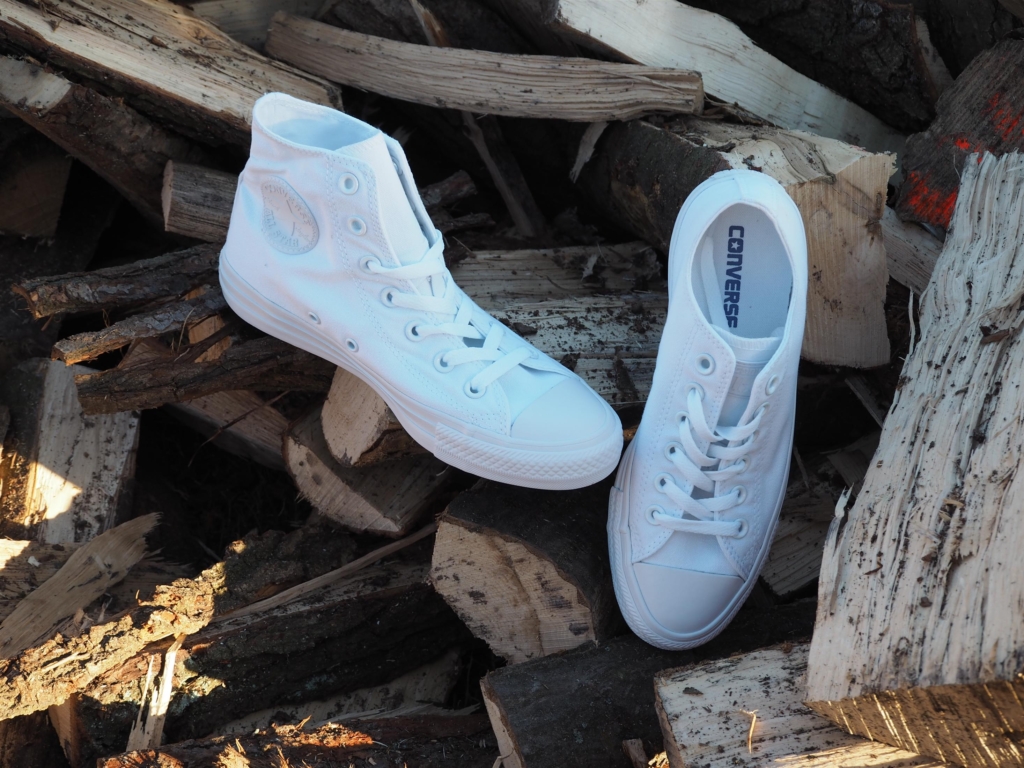 Conversely, we love it and we sell it for many years now. Become also your satisfied customers and choose yours. You have to be happy because you deserve it.