The Spanish brand of Desigual clothing has again set up the limited line of CIRQUE DU SOLEIL, which was created in collaboration with this world's largest circus. What is Cirque du Soleil?

Cirque du Soleil (when translated from French this phrase means "Solar Circus") is a company founded in 1984 by street artists Guy Laliberté and Daniel Gauthier. This entertainment company is based in Montreal, Canada. The circus consists of several files permanently settled and several other files that travel around the world.

Cirque du Soleil is described as a modern circus, but besides notable performances, it also emphasizes the story of its performances. And they tried to put this idea into every piece of clothing in a limited collection of Desigual . Cirque du Soleil is based on the tradition of classical circuses. It differs from the fact that she does not use animals in her performances. The performances themselves are a mixture of elements of various street performances, opera, ballet, circus performances and rock music. Live music is played for each show and is composed directly for the show. Outstanding colorful and creative costumes are also excellent. All tunics, dresses, t-shirts, trousers, handbags and accessories from the limited collection Desigual Cirque du Soleil carry the creativity of these costumes and the main ideas and characters of this luxurious circus.

Among the experienced circus performers, Cirque du Soleil is considered one of the world's best circuses, largely due to the very above-average salaries and benefits offered by its staff. Cirque du Soleil has released a lot of DVDs with performances. Also, for example, feature film Alegria drawing from a live show of the same name or film IMAX - Journey of Man cinema.Cirque du SOleil has already visited the Czech Republic. For the first time, Prague hosted it in the Sazka's arena with Delirium show in 2007. And three years in 2010 with one of the oldest and most successful Saltimbanco shows, which even performs one Czech acrobat - Jakub Plšek. Even this year, another Prague Circus show is being prepared in Prague.

When the Desigual Cirque du Soleil clothing collection first appeared in the Czech Republic, she met with great interest in her great ideas and designs. Another interesting thing is that every piece of clothing - women's dresses, handbags, women's color t-shirts, luxurious tunics, colorful accessories - all carry a capsule in which a piece cut off directly from the costumes of the artists of this world circus :) Desigual always thinks of something else ... probably also wants to be DIFFERENT;) 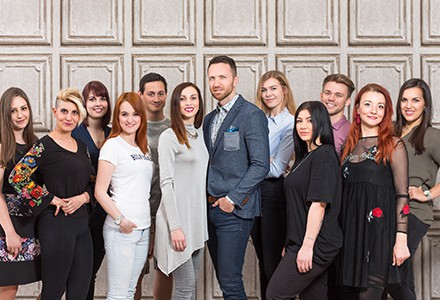 We can do it together 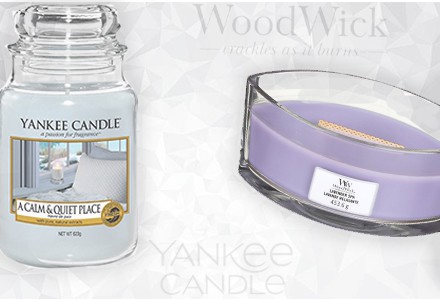 Scents of the Month January 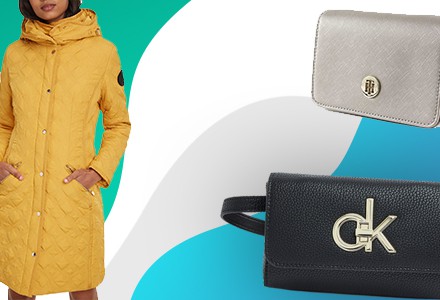